Set in a fictitious 30 years before FINAL FANTASY XV, this game features retro-style inspired graphics centered around a fast-paced combat system with influences from modern gaming. The in-depth combat system blends intense attacks, devastating magic, mighty summons and unique companion attacks into a singular gaming experience through three diverse locations in the world of FINAL FANTASY XV.Restless before bed, young Noctis asks his father, King Regis, to tell a fairy tale full of fantasy and adventure instead of just another generic bedtime story. Regis begins with a peaceful day being disrupted when monsters raid the royal capital, Insomnia. Young Regis, joined by Weskham, starts his adventure from the royal capital. Eventually they are joined by friends Cid and Clarus, where they travel to the plains of Duscae only to discover a mysterious cave where their enemy resides. 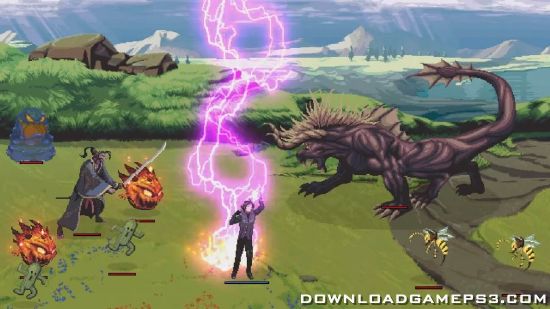 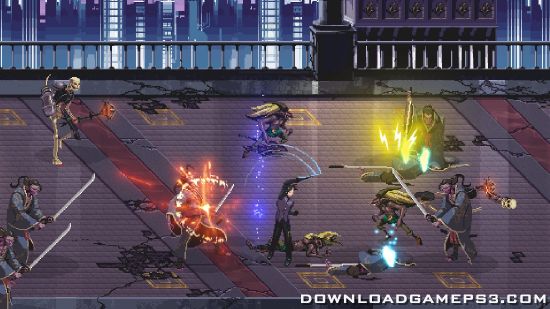