Battle Fantasia: There was once a time when the world was engulfed in darkness. Mankind fought six battles to save their world, but lost every single one. All hope was lost for humanity, but one day the darkness was finally driven back by the swords of four heroes. Light returned to the world, and with it came peace and serenity. The world was then divided into two major countries: The Magic Kingdom and the Steam Empire. The people prospered like never before. But in recent months, rumors spread among the people that the darkness was returning. However, fate has once again brought together warriors from all over the world. Some fight in the relentless pursuit of justice. Some fight due to their conviction and faith.

Developed by ARC System Works, creators of the highly popular Guilty Gear series, Battle Fantasia utilizes RPG-stylish elements and blends them with high level gameplay. Players will also be able to pick between 12 beautifully illustrated characters by Emiko Iwasaki, and battle it out in front of gorgeous high-definition 3D environments. 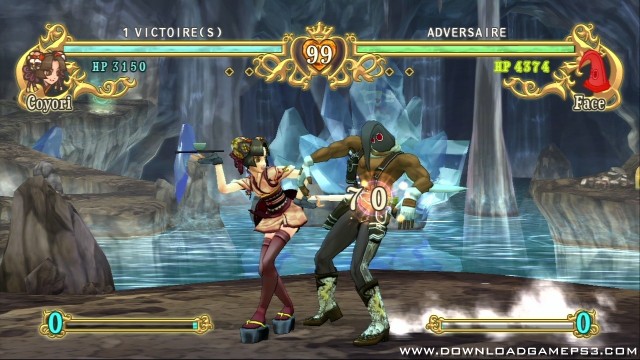 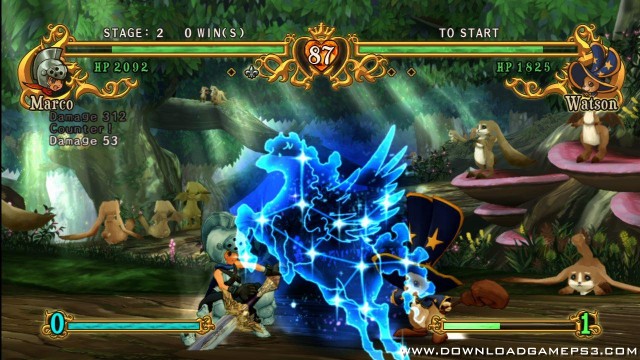 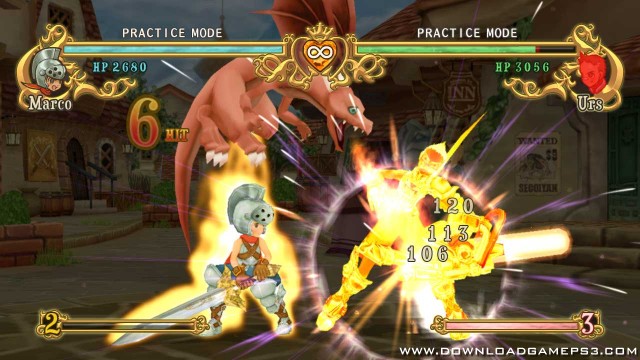