Berserk (working title) will fuse the signature ‘one versus thousands’ style action of the long-running Warriors franchise with the grim and gruesome atmosphere of the world of Berserk. As players harness the power of Guts’ Great Sword and utilize the swift and agile swordplay of Griffith to slash and smash through hordes of enemies, players familiar with the Warriors series will be able to feel the difference in gameplay through the way each character handles combat. The game will also incorporate various battle mechanics to better bring the world of Berserk to life, such as Magic and Transformations. 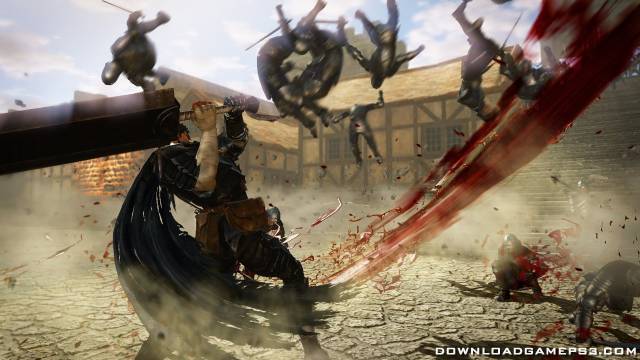 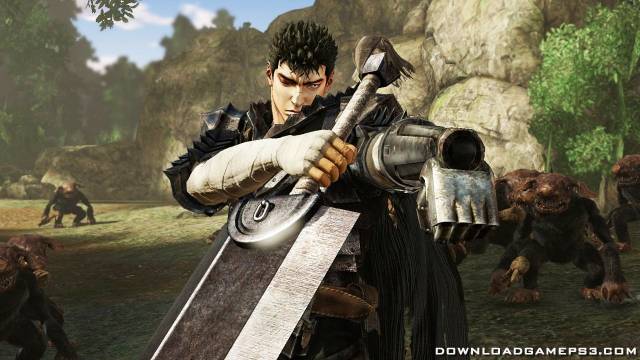 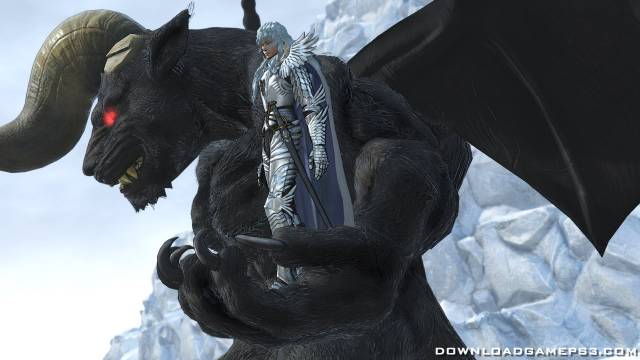 dont worked on me 🙁

How do you make it work

it didnt work for HEN

fix 3.55 for HEN no actualizes a 105 no funcionara https://mega.nz/#!dZMHSSTb!JPgCkl2uS2J7XneuqKfHb0dkaq-fQ41hqb4_f8HWIck

fix 3.55 for HEN no actualizes a 105 no funcionara https://mega.nz/#!dZMHSSTb!JPgCkl2uS2J7XneuqKfHb0dkaq-fQ41hqb4_f8HWIck

Not working for cfw 4.84 rebug

ps3 hen 4.85 jhonny your fix is good? but I did not find any fix of hen in other pages so I am somewhat distrustful you are a moderator or just a normal user I just want to know to install the game. I would like to know with which program you can fix ps3 hen

I was only able to install this game, extracting the PKG and Fix, placing the files in a folder with the game name “NPJB00818” and putting it directly through Multiman, in the “games” folder with a lowercase letters. After it, starting the console in security mode and redoing databases, you don’t even have to install the update.

Someone convert to CFW2OFW please

Use the Extract PkG to extract the game and the fix, put the files in a folder with the game name NPJB00818, so copy this folder to Multiman in games folder. After it, starting your PS3 in security mode e choose the option redoing data base, when the console restart, the game appear. It works to me.

I used multiman to put the split files back together then went into the game NPJB00818 in the GAMES folder in multiman then pressed the x button on it to play the game it asked if you want to install package say yes wait for it to take you back to xmb then go to package manager under game on xmb in there go to playstation network content and install it about 45-1 hour it will take it then i installed crack 3.55 from a usb stick in install package files then standard and it worked for me. Hope that helps you out and others.

griffith did nothing wrong

i try to convert pkg to folder game and edit LIC PS3_DISK PARAM but Eboot could not resign !!!
3 month to try , but i not finished this EBOOT .
Could anyone has RAP file for this game or how to play this game in CFW4.85 cobra pleas T-T.