Something is consuming our universe, a vast and ancient force almost beyond our comprehension. Millions of years ago, the minions of that power found their way to the 3rd planet of an unremarkable yellow star. Ours. The race they created came to call their masters “The Watchers.” For millennia we knew them as gods and served their dark purposes, but a few humans developed extraordinary powers. They were known as the Adepts and they rose up, banishing The Watchers into a parallel universe, where they’ve manipulated and schemed from afar. Until now. 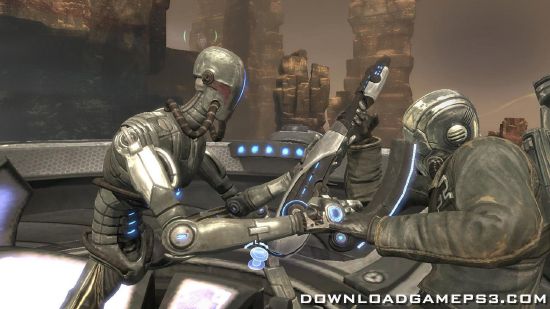 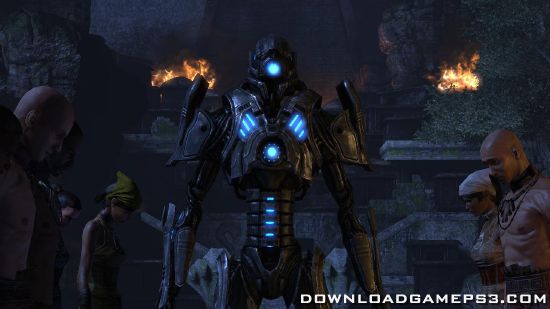