Dead to Rights Retribution: Returning to Grant City, a boom town gone bust that is falling to the worst excesses of crime, greed and corruption; Dead to Rights: Retribution follows vice cop Jack Slate as he fights to expose shadowy figures that will stop at nothing to exert their deadly influence over the crumbling metropolis. Dead to Rights: Retribution will form an original story portraying key events that shape and define Jack Slate’s character including how he and Shadow first come together as partners against those who would bring the once great city to its knees.

Introducing an innovative hybrid combat system, Dead to Rights: Retribution puts the full combat potential of a highly trained, highly agitated law-enforcement officer into players’ hands. Use your sidearm to pick off enemies from a distance, take cover and blind-fire with the game’s new ranged combat mechanics, or push the issue by taking human shields, stealing weapons with special disarm moves or dishing out Jack’s own brutal brand of justice with deadly takedown moves. Jack is equally lethal in close-quarters combat, offering players branching melee combos, counterattacks and disarms as they take the fight to the criminal element of Grant City. Jack will encounter a variety of ruthless gangs in the filthy slums and menacing alleys of Grant City, each with their own unique abilities and fighting style that will test his resolve to crush their murderous stranglehold. 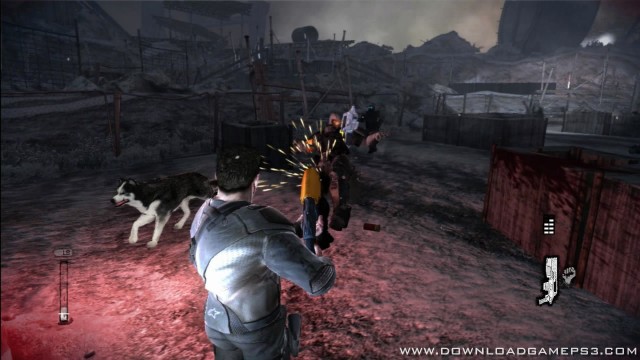 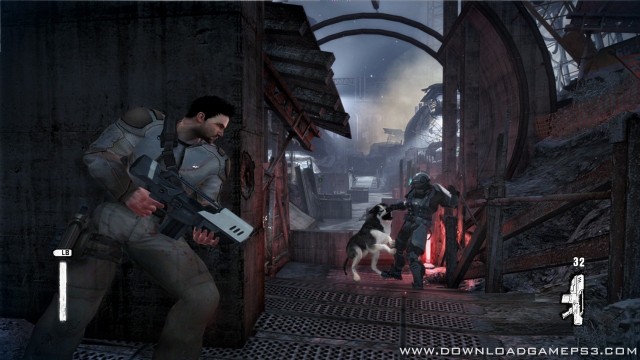 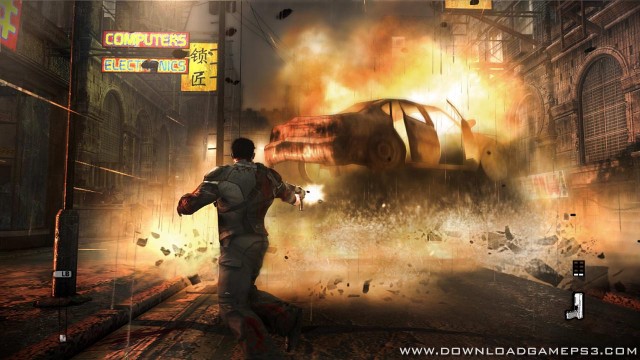