On October 17, 1849, Frederic Chopin, one of the most influential composers for the piano, succumbed to sickness and died at the young age of 39. Three hours prior to that, in the world according to this RPG, Chopin saw a dream of a fairy-tale land populated by people with incurable diseases but also magical powers.

Eternal Sonata takes place in this dream world. Chopin comes into contact with Polka, a young girl who resides with her mother in the village of Tenuto. Polka is near her death, and Chopin, Polka, and her young friend Allegretto as they look for some way to make use of Polka’s great powers to help save her. It’s a whimsical fantasy, but this RPG designed by developer tri-Crescendo also a complex and combo-based battle system of swords and magic weaponry. In keeping with inspiration, music and story play a big part in Eternal Sonata. Performing the piano numbers that Chopin left to the world is Russian pianist Stanislav Bunin, with musical composition by noted game composer Motoi Sakuraba.

Originally released for the Xbox 360 video game and entertainment system from Microsoft, Eternal Sonata arrives on the Playstation 3 system with a wide selection of new game content, and new cut-scenes and features. The game’s roster of playable characters expands with the addition of Serenade and Crescendo, and players can now customize the look of members of their party with a variety of new outfits. Players can also enjoy several all-new dungeons, and even experience different endings. 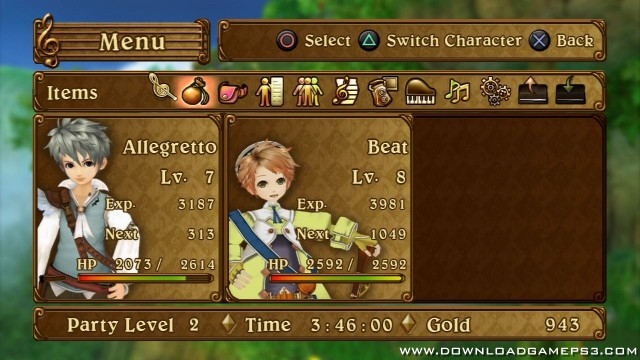 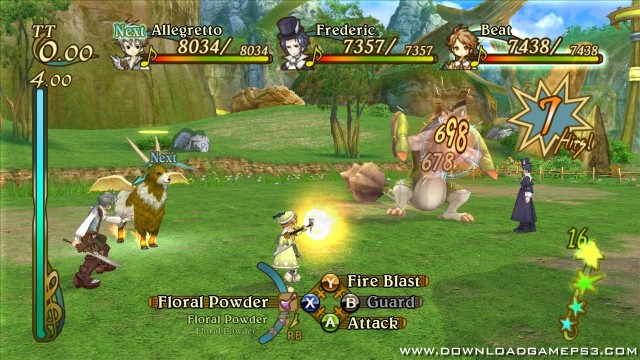 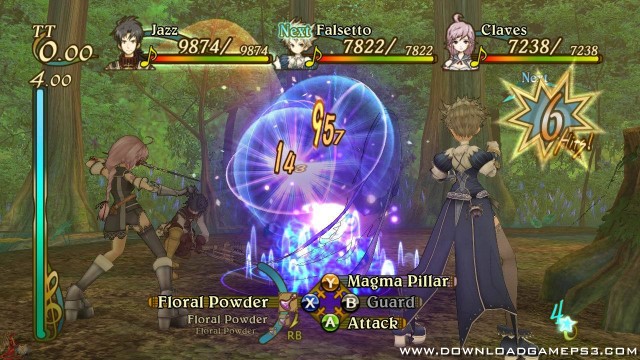 Has anyone been able to get this to work?

Did you have to do anything special? I tried different versions but they all just get black/gray screen not even trying to load or install. That is on my CFW machine have not tried it on my HEN machine yet.

thank you very much for the direct download and link!!!