Fairytale Fights: A sick & twisted fighting game featuring many of your favorite fairy tale characters from childhood now acting like the crazy maniacs your deviant adult mind could only imagine them to be! Players choose one favorite fairytale character with whom they will try and save a fantasy world from certain doom. Luckily many different weapons lay around in this fairytale world, which players can use to shoot and carve up enemies… and this is where the fun begins! Cute fairytale characters will fight each other until nothing else remains than a big puddle of blood!

Foes are sliced and diced in real-time, thanks to Playlogic’s in-house “Dynamic Slicing” technology. Instead of using preset animations, players have the ability to slice up an enemy in any way they like by using the analog stick. Apart from this “cutting” edge technology, the game will also use the tested powers of the Unreal 3 engine. 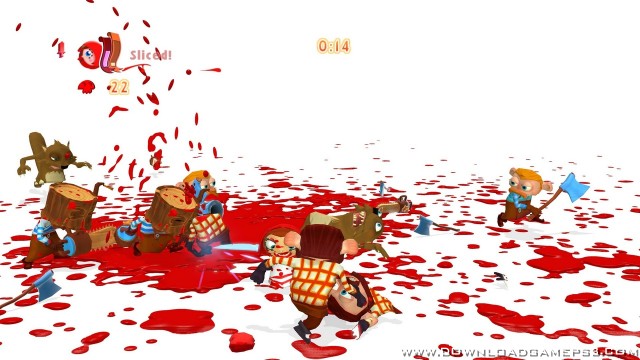 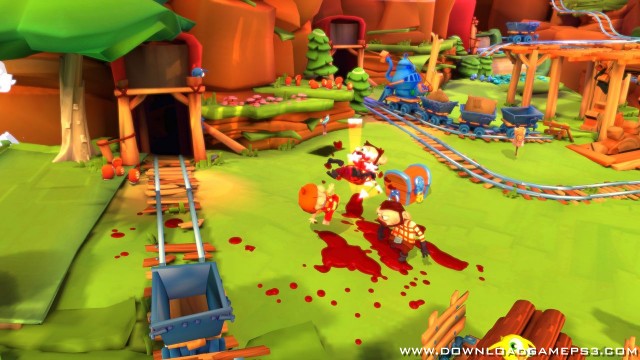 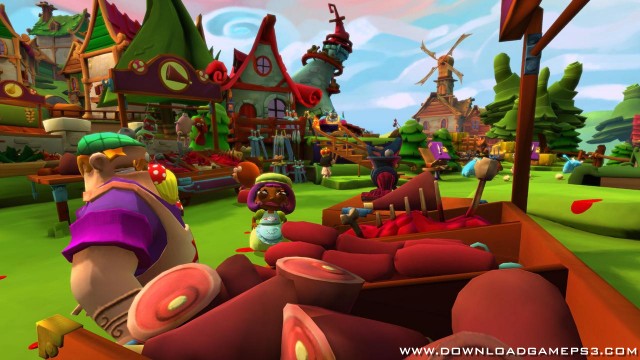