Fracture advances players to the year 2161, where ecological and seismological disasters have radically altered the planet’s landscape, and a clash in ideologies places society on the threshold of war. Players set foot on the frontlines as Mason Briggs, a demolitions expert fighting for the Atlantic Alliance. Pitted against the genetically enhanced soldiers of the Pacifican army, players will experience a revolution in 22nd-century warfare.

In utilizing the core gameplay mechanic of Fracture, a destructive technology known as Terrain Deformation, players are equipped with an arsenal of futuristic weaponry to strategically reshape their surroundings on the fly. Every action they perform dynamically reshapes the earth in ways no videogame has ever seen. When Briggs throws a tectonic grenade on a level battlefield, the ground blasts upward to provide access to an otherwise unreachable area. Moving on, when he comes across what appears to be an impenetrable structure, Briggs utilizes the alt-fire functionality on his rocket launcher to create enormous craters to burrow underneath the wall. Surrounded on all sides by enemies, Briggs heaves a vortex grenade, creating a swirling tornado-like mass of boulder, dirt and debris to dispatch his foes. These are just a few samples of the possibilities for Terrain Deformation. Players not only change the battlefield – they change the face of the battle itself. 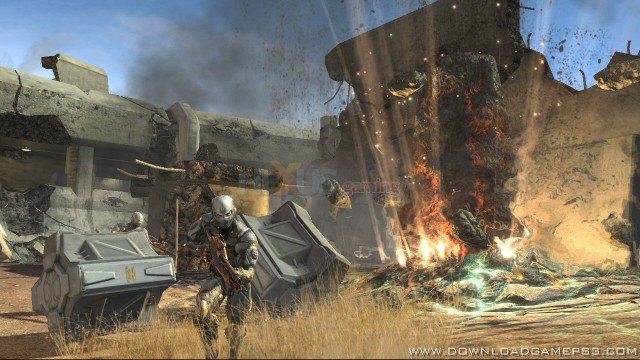 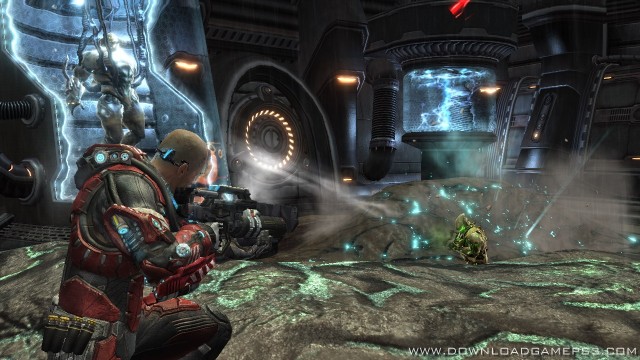