Front Mission Evolved: In the future, the world is a changed place. Technology has advanced. Countries have merged into massive geopolitical blocks. But one thing, sadly, remains the same – humanity’s appetite for war. When a terrorist attack destroys one of the U.C.S.’s prized orbital elevators, the military is mobilized to eliminate the threat. Dylan Ramsey, a young engineer, finds himself quickly caught in a swirl of destruction, conspiracies and crumbling alliances…

Front Mission Evolved brings the classic Front Mission franchise into an action-packed third-person shooter that gives players full control of a massive humanoid war machine — the wanzer. Choose from dozens of weapons and parts, including weapons that can be equipped on both hands and shoulders, to customize your wanzer and blast your way to victory. When you think you’re ready for a new challenge, join the ranks of online pilots for multiplayer battles. 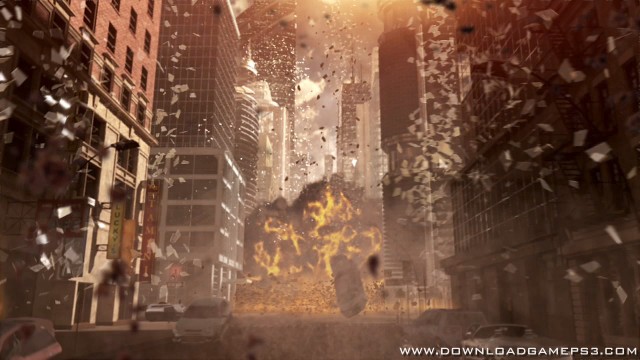 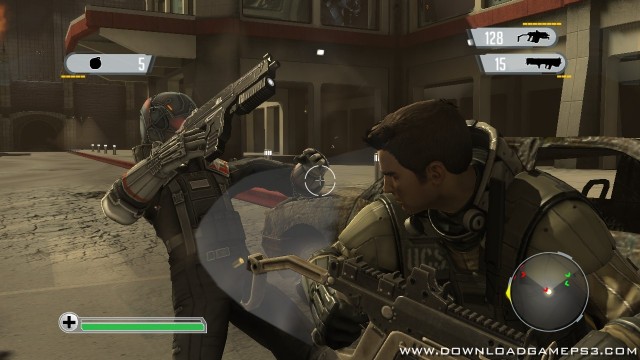 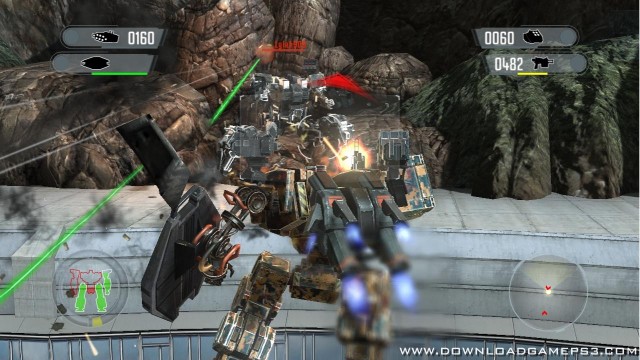 DLX FIX UPDATE LINK : The file you are trying to download is no longer available. Please Fix to google drive or else 🙁 Thanks for the game