Legend Of The Guardians Owls Gahoole

In Legends of the Guardians: The Owls of Ga’Hoole – The Videogame, a young owlet named Soren arrives at the Great Ga’Hoole Tree and tells of his escape from the evil Pure Ones, revealing a new threat to the owl kingdoms. Players take on the role of Shard, a promising young Guardian, setting out on a secret mission to reveal the truth and uncover the sinister plans of the Pure Ones.

Kids will assemble an unlikely band of heroes as they take on the role of a Guardian, a winged warrior and protector of the owl world. As Shard, players take the fight against evil to the air, armed with battle claws and aided by trustworthy allies. Traveling through the owl kingdoms, fans will have a chance to experience the unique history and lands of Ga’Hoole in the heat of battle. Can you uncover the Pure One plot before it’s too late? 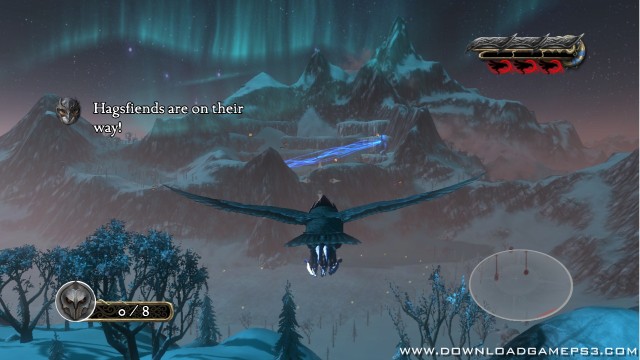 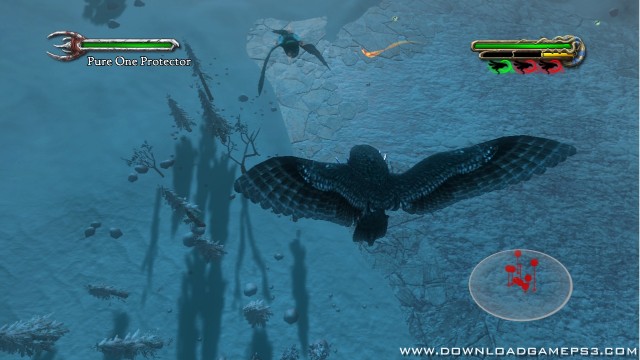 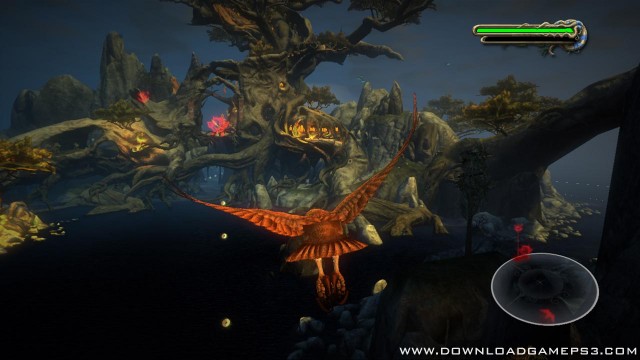