Evolving the head-to-head fighting action of the Ultimate Ninja series, Naruto: Ultimate Ninja Storm allows players to battle in full 3D across massive environments. Players will unleash powerful jutsu attacks, perform acrobatic evasive maneuvers and even run up walls and over water as they pursue their opponent for ninja supremacy. Players will be able to customize their character’s fighting style and recruit up to two support characters to put their own stamp on the action.

Allowing players to further immerse themselves in the world of Naruto, Naruto: Ultimate Ninja Storm introduces all-new free-roaming exploration across the Hidden Leaf Village and the Forest of Death. Players can search every inch of these iconic environments to take on more than 100 unique missions, collect valuable scrolls and interact with additional characters from the Naruto animated series. Injecting additional variety to the game’s head-to head combat, these missions include races, special deliveries and large-scale battles against massive opponents. 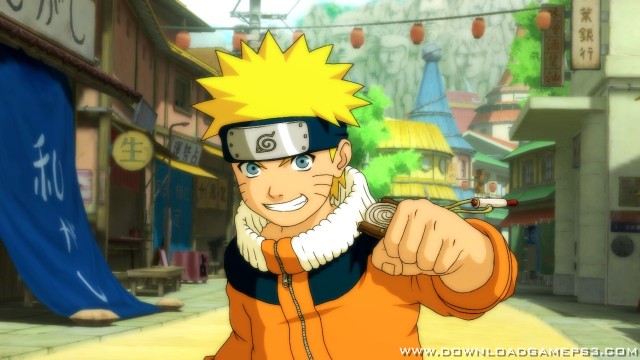 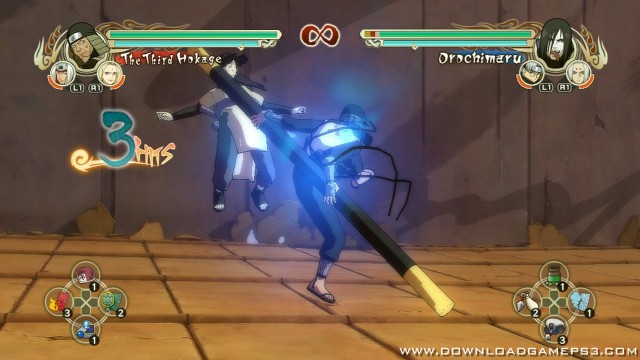 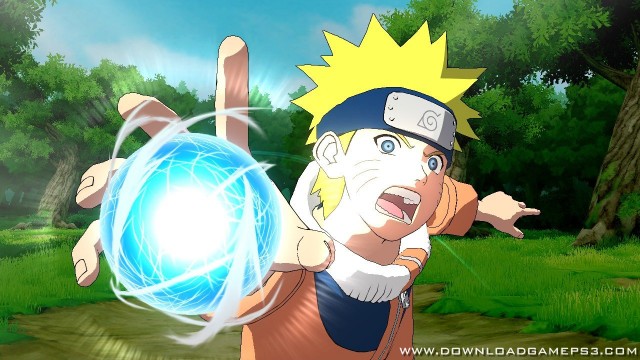 I have a bug, during the fights, if i do the super technique the image stops, and then crash.

Not possible. It is a game for PS3 and you can only play it on PS3

Which link should I use?The Mega link has 8gb worth of files while the Google drive Link has only a little bit over 3gb of file.Which one should I go with?

usually go for the google file

The google drive has 2 parts that’s why. Either way is fine but it’s probably best to do the mega so it’s all together

I can’t download part 2 on eur version,please help me
i use mega

my game freezes at loading screen at story mode.PLZ HELLLLP!!!!

There is no rap file how will it work

I was able to copy the game files to my internal gamez folder. Question, how do I install the dlc/update? I’m using CFW 4.85 and Irisman 4.85.

I’ve downloaded a few games, can’t seem to figure out how to install the dlc/updates for game files copies. Thank you.

How we install bless

no me sale ningun archivo pkg

How install DLC in Version BLUS??