Rango The Video Game invites players to continue on Rango’s wild journey through new adventures inspired by the movie. Set in a gritty, pint-sized, Wild West World filled with off-color characters, wild rides and frantic shoot-outs, Rango invites players of all ages to meet the residents of the town of Dirt and play through Rango’s whacky Tall Tales of Adventure, brimming with intense action and outlandish scenarios.

Explore a variety of environments featured within and beyond the film, and achieve near impossible feats while working to uncover a plot that threatens the entire population of Dirt. Along the way, Rango will encounter all the trappings of an adventure set in the Old West — ridin’, jumpin’, brawlin’, and shootin’ — that are crafted from the film’s pint-sized desert scene. 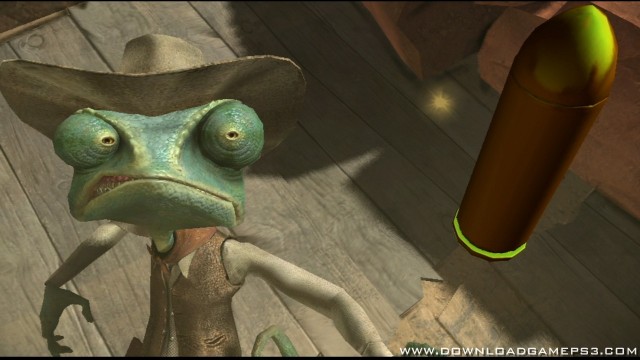 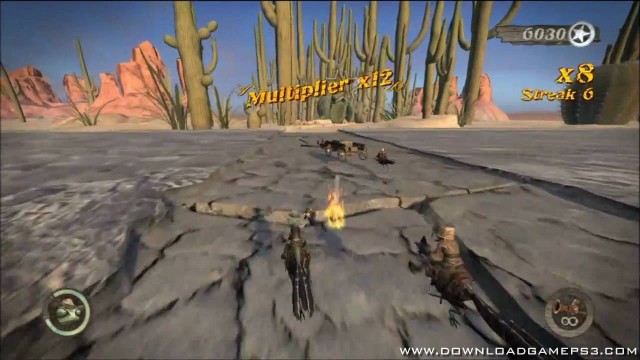 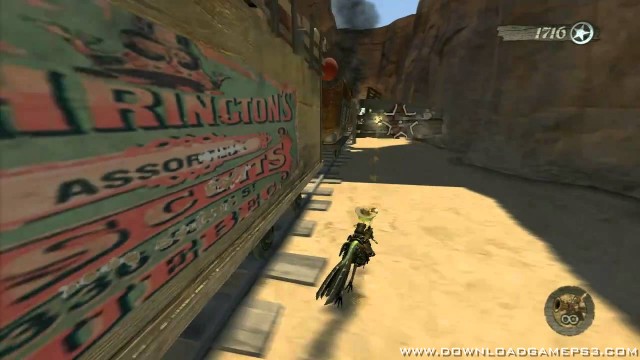