Game modes including Single Match, The Lions Tour, Competitions, an expanded multi-year Career Mode, Tutorials, and Online play with up to 4v4 multiplayer.
Gamers can expect revamped sound and commentary systems, with real-time commentary from Grant Nisbett and former All Black Justin Marshall, along with French language commentary from Eric Bayle and Thomas Lombard.

It also offers more options to create or customise players, teams, and competitions, to change game rules and behaviour so the game plays the way you want it to. 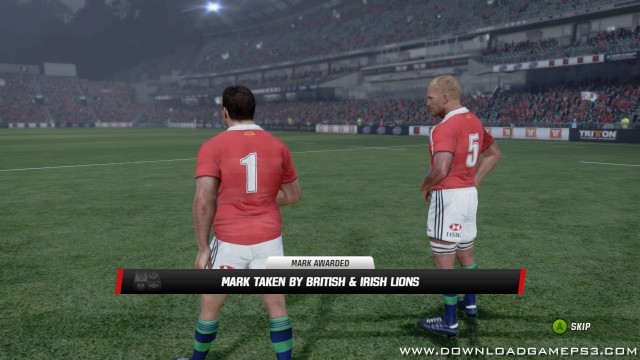 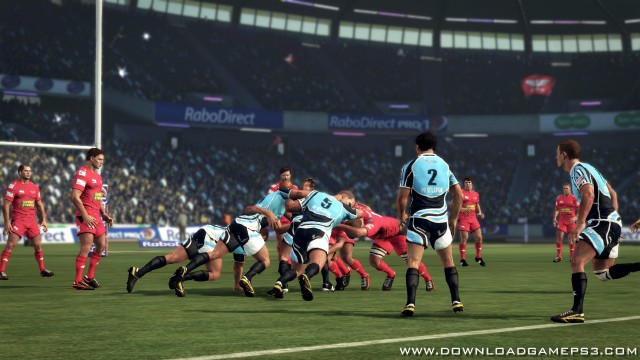 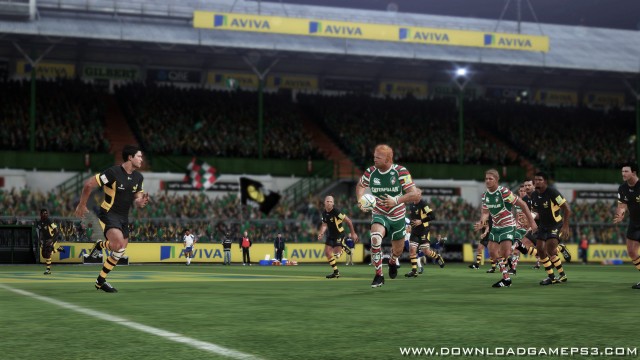