Sam is a six-foot dog in a baggy suit sporting a trombone-sized .44 hand-cannon. Max is three feet of pure unleashed id with a saw blade grin and the impulsive nature of the average piranha. Together they patrol the sticky streets of a fantastical New York City, righting wrongs, pummeling perps, and ridding the urban landscape of the shifty legions of “self-propelled gutter trash” that litter their streets. Sam and Max got their start in comics in 1987, courtesy of cartoonist Steve Purcell. They have appeared in many formats over the years, including two seasons of an episodic graphic adventure game series; an award-winning animated series in 1998; an online web comic in 2006, for which Purcell was awarded an Eisner Award for Best Digital Comic; and The 20th Anniversary Edition of the Surfin’ the Highway comic anthology which was nominated for a Eisner Award in 2009. 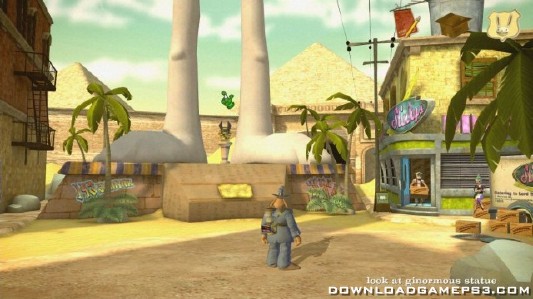 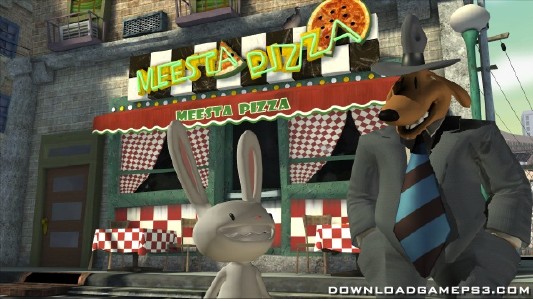