We did release Shadow.of.the.Tomb.Raider.PS4-DUPLEX but it was unfortunately not updatable to the Definitive Edition, which is the base game updated to 2.0 (even though it says 1.00 on the PS4 menu, which you can verify in the update history to read patch notes), and all its DLCs contents ever released.

The DLCs feature extra missions (The Forge, The Pillar, The Nightmare, The Price of Survival, The Serpent(s Heart, The Grand Caiman, The Path Home), weapons, clothing and some of the most imaginative challenge tombs in the whole series. Also includes a special new outfit, Lara’s Home. 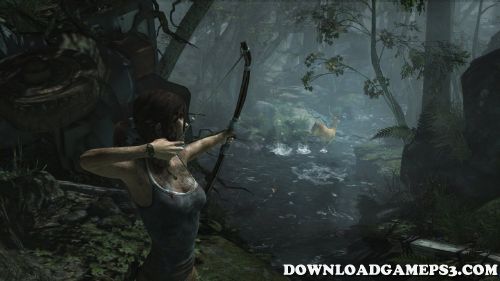 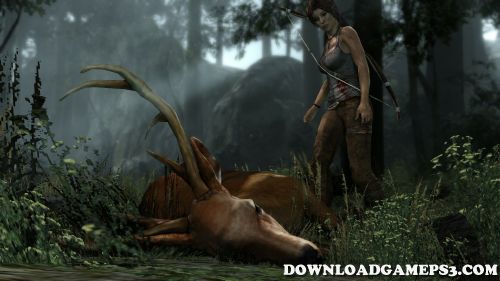 Thanks, waiting for the fix.

this is listed as firmware 7.00, how did they dump this?

like it or not, devs have the master key for the pkg files. their just basically keeping it to themselves to control piracy at a moderate level, or else itll hurt sony bigtime and they’ll be in a “legal” battle against them.

Thats what they want you to believe. Why keep piracy in check when they can just make profit on exploits to keep in private? Let that sink in for the real reason why the 5.50 k-exploit was in private for 2 years. Only reason we have a public exploit now was thanks to the Flow.

If this is true, I’m hopeful of seeing Persona 5 Royal soon in this site.

Persona 5 Royal Eng and FF7 Remake are 7.02. They were the last few games released within 7.02’s lifespan

So you’re saying that the probably have the last of us part 2 pkg somewhere where we can run it on a jailbroken ps4?

No. They can’t even dump games require 7.02+ since theres no full exploit on those fw’s to allow them to

already dl the standard ed guess going to dl this again. thanks.

Thanks a lot. We also wish the Arabic version, please 🙏🏻🙏🏻

Please borderlands commander lilith and the fight for sanctuary

WHY NO ARABIC LANGUAGE !

Please update only + backported Don’t want to download it again.

remnant from the ashes plz

Thanks, waiting for the fix.

cant believe this sh#t i just downloaded the other one

In general, the tomb Raider shadow version from the link https://downloadgameps3.com/shadow-of-the-tomb-raider-ps4-pkg/ works for 5.05 super but there is no Polish language and the version is the same CUSA10872 – EUR is weird

Thanks your upload game, you are awsome!!! This is a great action adventure game. Hope to have File PKG Patch Kits of PES 2020 about Club Team Name, Club Uniforms, Cup Trophies…soon!!!

FIX 5.05 (THNX bortoloti).
Install the game, then the 5.05 FIX and finally the DLC Unlocker !
https://www56.zippyshare.com/v/JEE3oTSO/file.html

Read the post, I posted the 5.05 patch here in the comments, it has already been updated to the main post

i read the note as you mention,

is it the DLC PKG also in the link?

you are the best and thank you about fix 5.5

is the fix and DLC Unlocker the same file ?

non include in game rar files, extract it

include in game, extract it

does this mean that duplex version has already have update and dlcs? HELP ASAP