The Tekken tournament continues in this downloadable version of the arcade game — and with this updated Tekken 5: Dark Resurrection Online version, gamers can at last battle each other online! Dark Resurrection features over 30 characters, including Dragonuv and Lili, the two new characters that were added for the Dark Resurrection arcade update. Also making the trip over from the arcade are new stages, themselves based off the original Tekken 5 stages, but with climate and time effects as well as new background objects, totalling 19 stages.

The PS3 version features full 1080p visuals and the playable debut of boss character Jinpachi. In addition to the online play in Tekken 5 DR Online, the game adds new practice and survival modes of play. Players will be able to show off their skills in an online ranking mode as well. 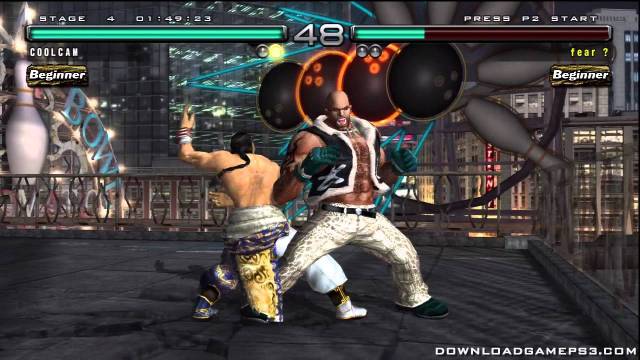 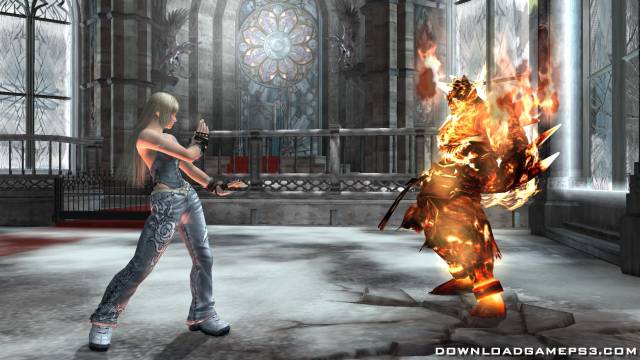 your rap files are broken:((