A battle of gigantic proportions is looming in the neon underground of New York City. The army of the night numbers 100,000 strong, and tonight they’re all after the “Warriors” — a street gang wrongly accused of killing a rival gang leader. The Warriors must make their way from one end of New York to their turf on the other side of the city. All that stands between The Warriors and their survival are 20 miles and thousands of street gang members. The army of gangs owns the streets and there’s no turning back, The Warriors must fight for their lives and learn the meaning of loyalty as danger and uncertainty emerges from the city night. 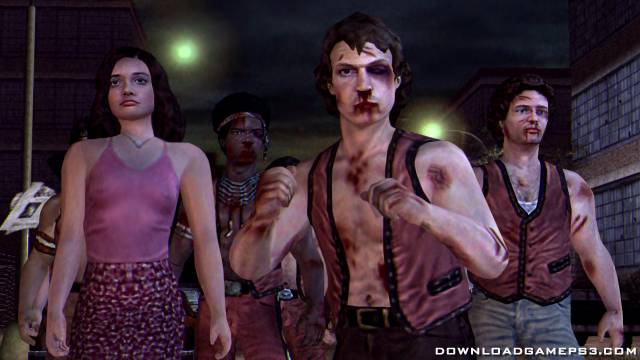 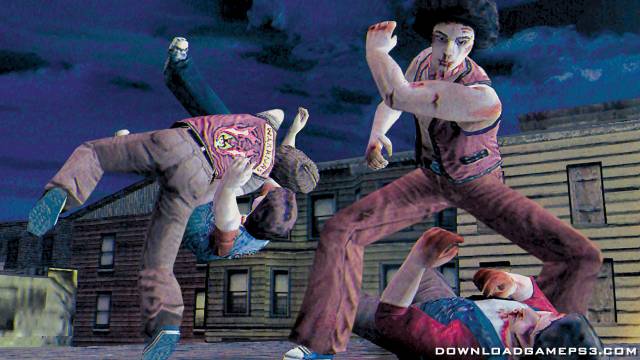 Hmm, where the pkg and rap file

I have a copyright issue with the pkg :c

Copyright issues … anyone knows the fix ?¿

i had already ressign the PKG with ps3xploit resigner but after i installed and wanna start the game the note is the copyright protection information is invalid. How to fix it?